The video above, produced by the Main Street Preservation Trust gives a nice overview of Gloucester’s shopping, dining, living, and recreational facilities.

Gloucester County has much of the same wonderful rural waterfront as Mathews has, spreading along the tributaries of the Mobjack Bay, but it also has a more metropolitan aspect centered around Route 17 with shopping centers, a regionally family-owned chain of supermarkets, service industry, and professional services. It has a population of 36.000, 4 times the size of Mathews County. It borders in the South on the York River and the Lower Chesapeake Bay, in the North on the Piankatank River and in the S.E. on the Mobjack Bay and the North, Ware, and Severn Rivers. The county seat is Gloucester Courthouse, which has a wonderful small-town friendly atmosphere with restaurants, antique shops, all located around the 17 to 18th century courthouse.

Formed in 1651 in the Virginia Colony, Gloucester was the site of Werowocomoco, a capital of the large and powerful Native American Powhatan Confederacy. It was home to members of early colonial First Families of Virginia and important leaders in the period up to the American Revolutionary War. Thomas Jefferson wrote early work for Virginia and colonial independence at Rosewell Plantation, then the home of John Page, his close friend and fellow student at the College of William and Mary. The British surrender at Yorktown happened directly across from Gloucester Point.

Gloucester, rich in farmland, was a major tobacco producing area in the 17th and 18th centuries. Many old plantation homes can still be found in the area. Nowadays Gloucester is nicknamed the “Daffodil Capital of the World” and holds an annual daffodil festival, parade, and flower show.

Virginia's Chesapeake Bay offers some of the finest waterfront real estate in the country. … END_OF_DOCUMENT_TOKEN_TO_BE_REPLACED 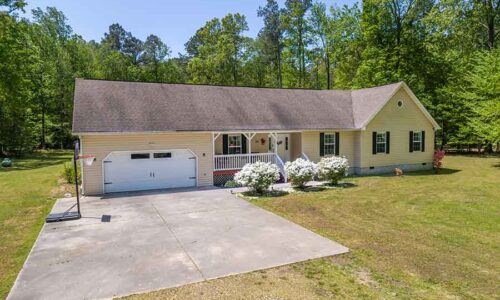 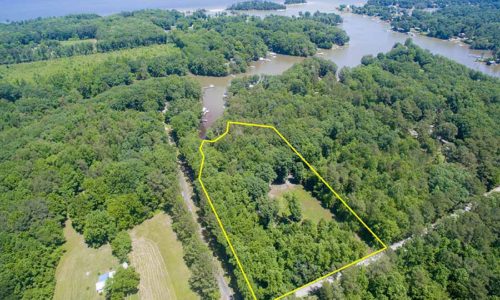 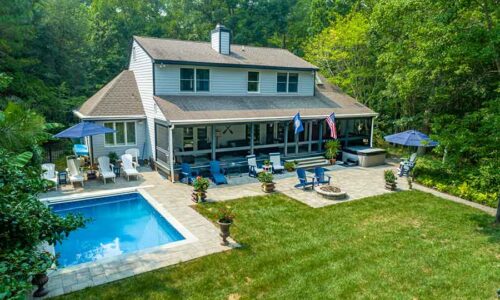 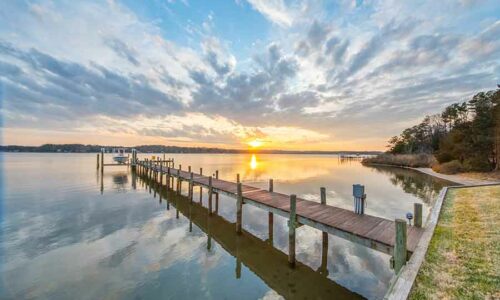